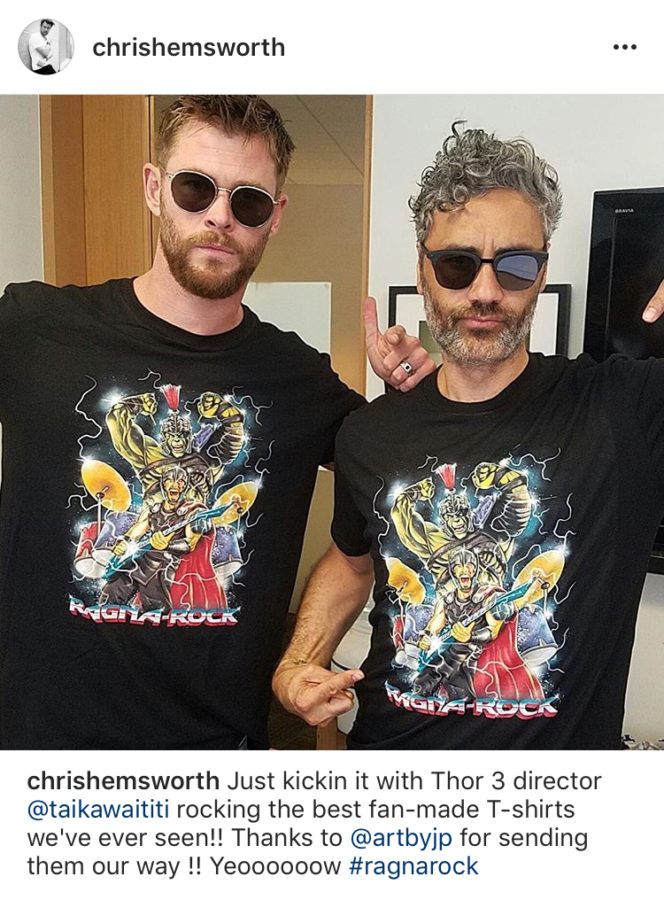 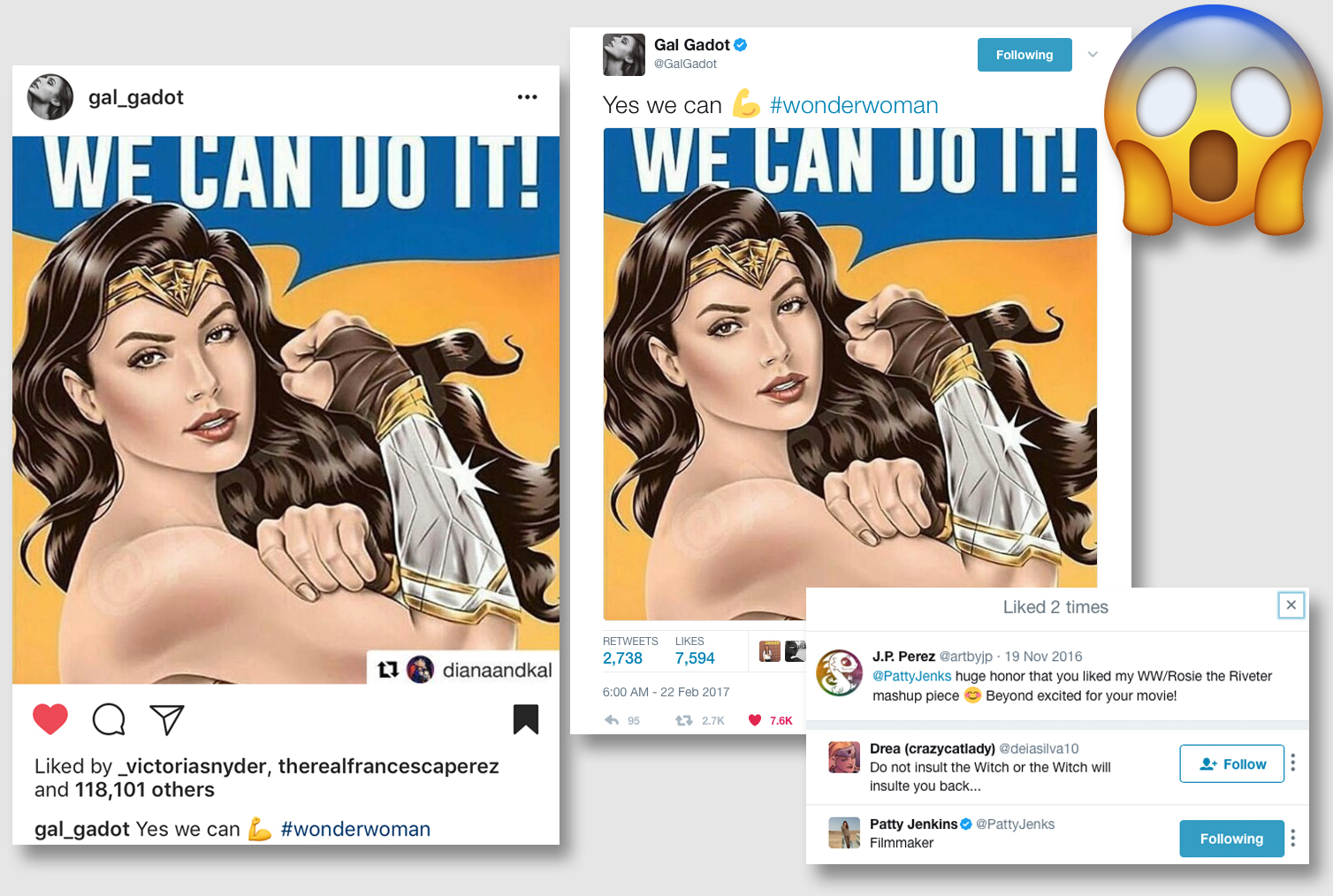 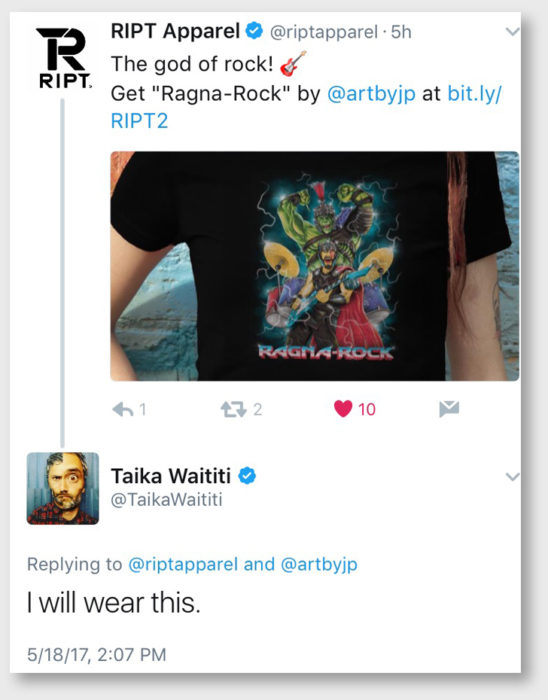 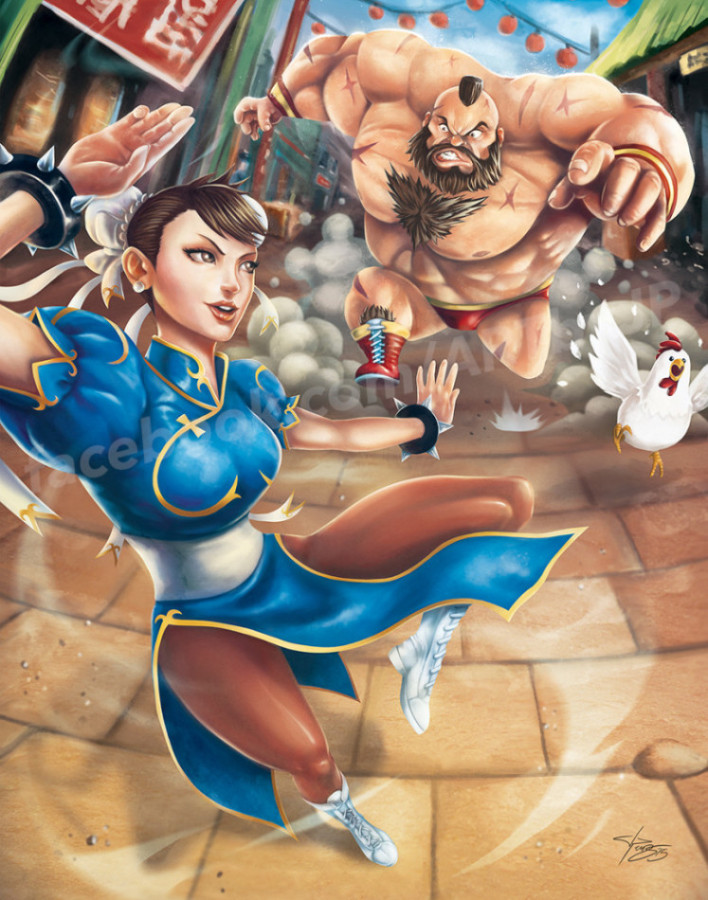 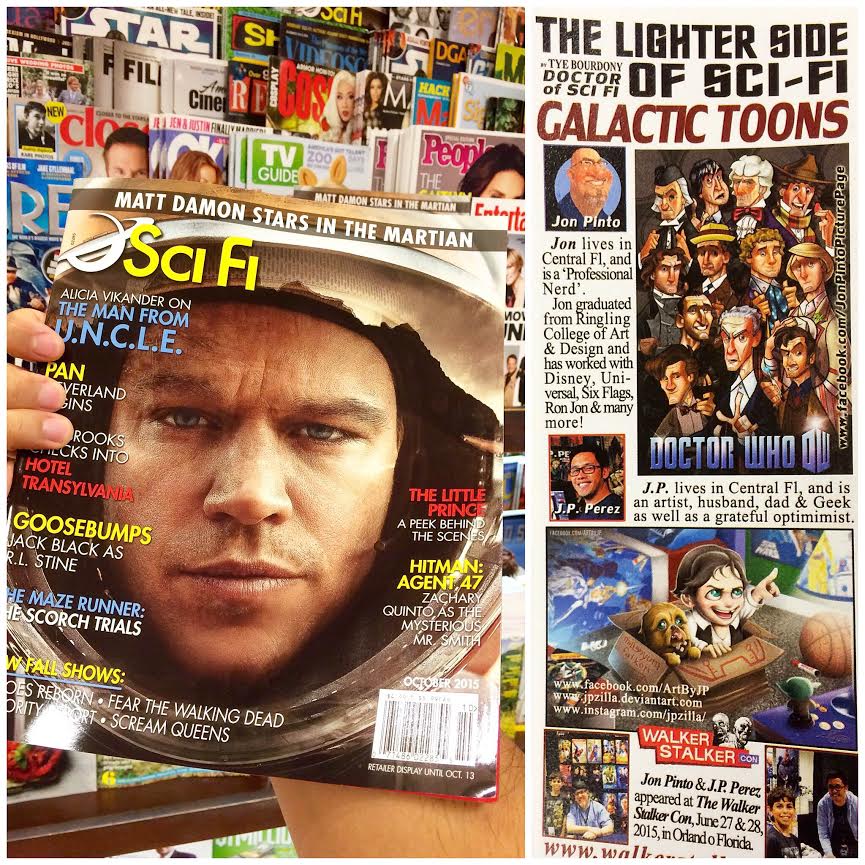 Featured in the October 2015 issue of Sci-Fi Magazine 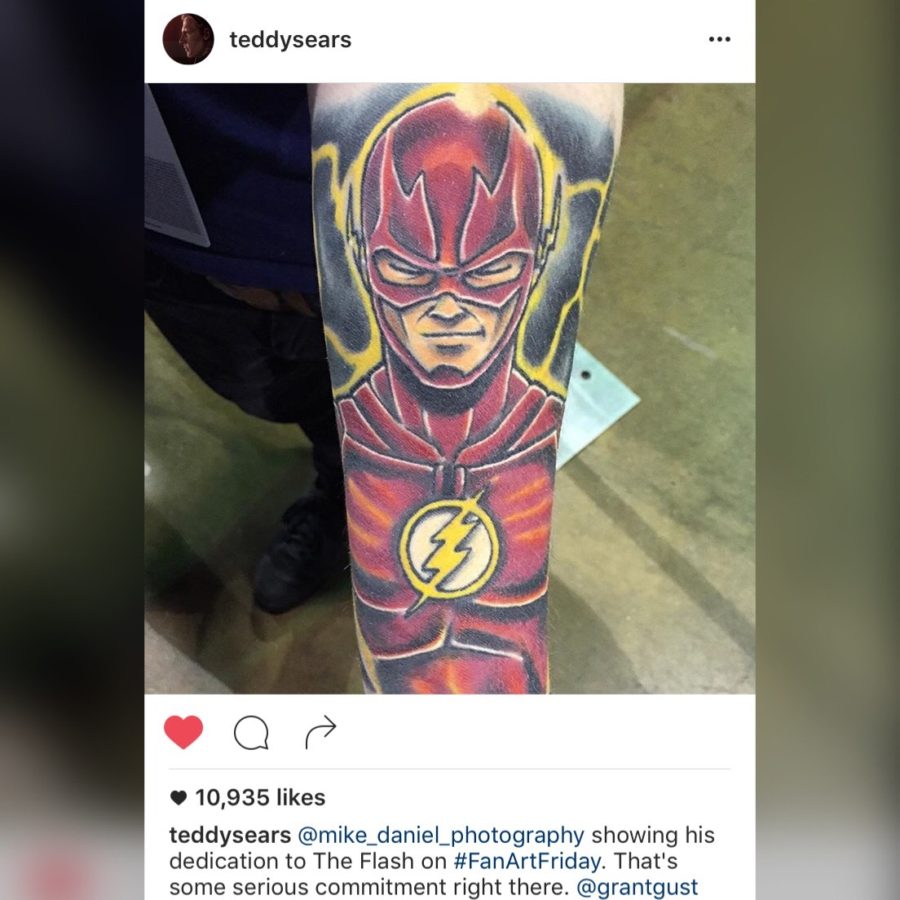 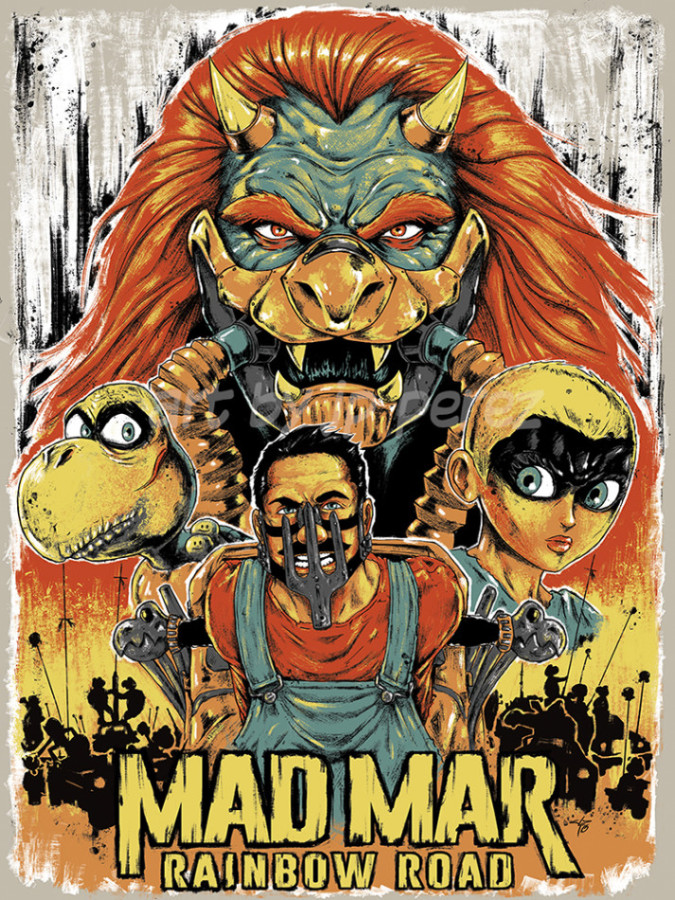 “Mad Mar” image went viral on Reddit with over 2 million views. It was featured on several sites, including Nerdist, and was shared by actor Wil Wheaton (Star Trek: The Next Generation) on his tumblr blog 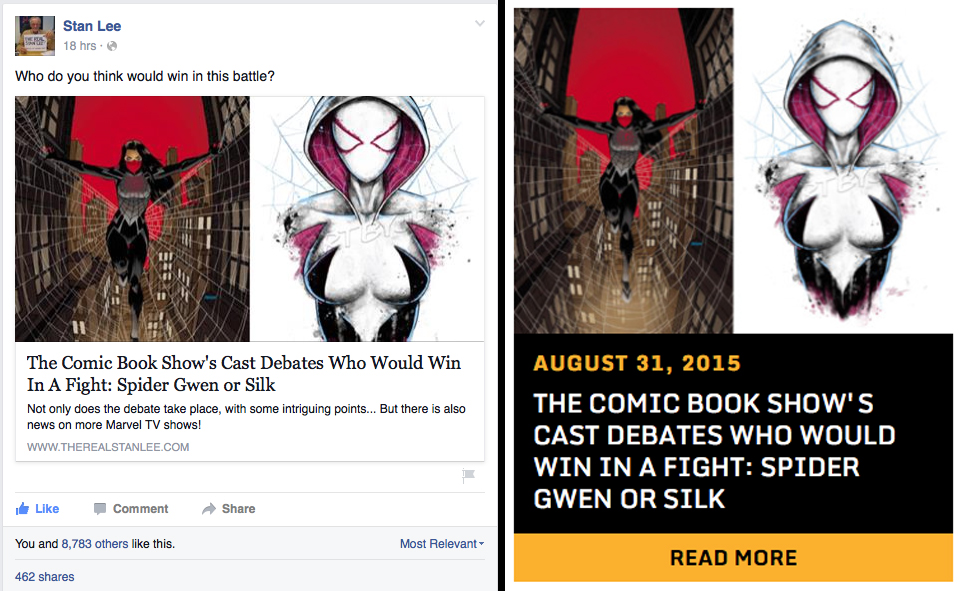 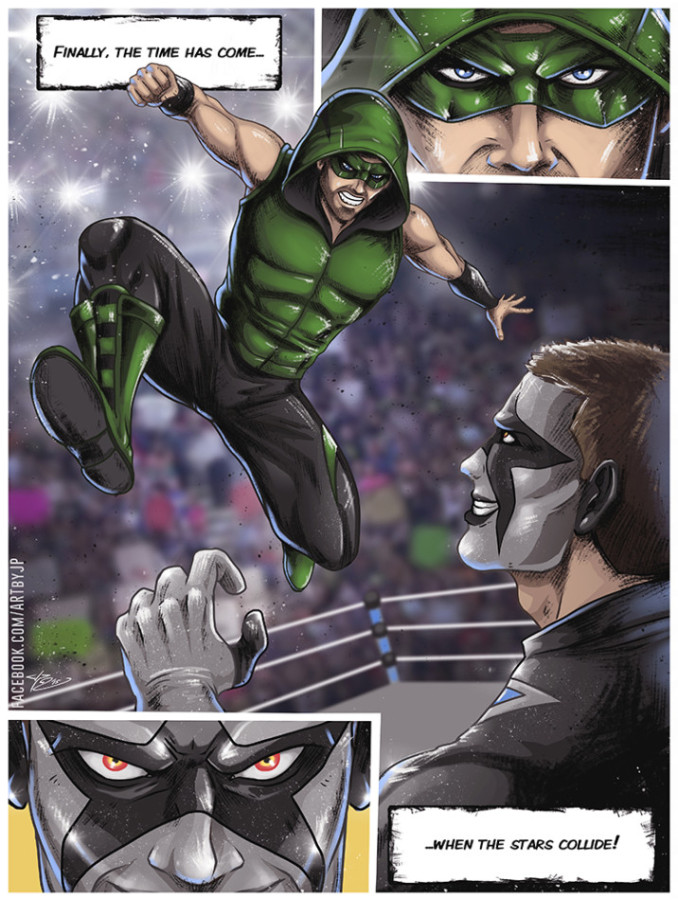 Shane of EnterTeenmentNews interviews Jet Jurgensmeyer, star of the Legends of the Hidden Temple movie, while sporting “Legends” shirt design 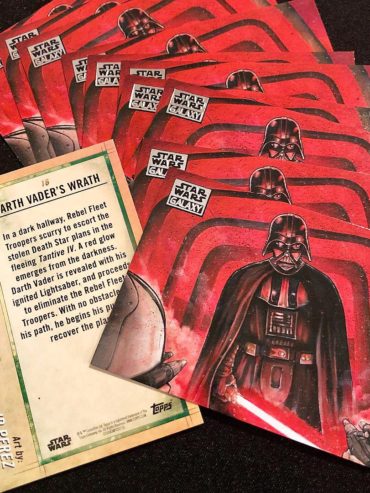 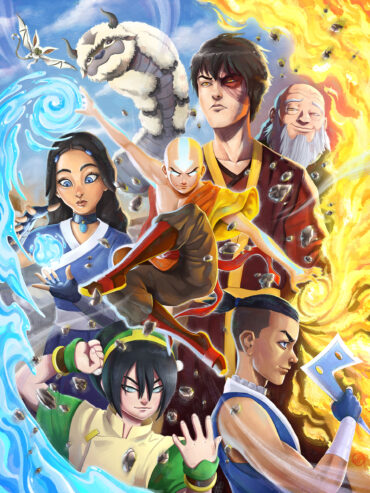 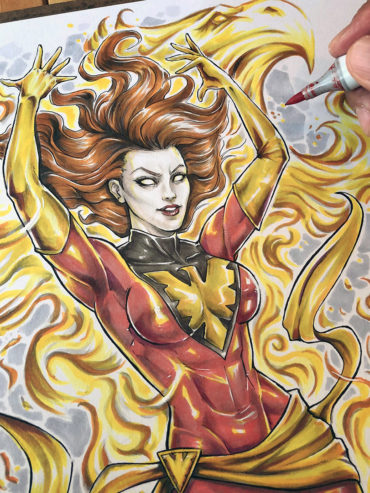